Many nutritionists and nutritional scientists are vegan simply because they are educated about their food choices and realize this is the only diet that can prevent and even reverse many lifestyle diseases. Vegan meals do not have to be salad, there is a wide, and varying array of fruits, vegetables and grains and best plant based meats that can lead to a filling and far tastier diet than any omnivore meal can provide.

Vegans have long been called hippy, kooks, animal lovers, and all sorts of derogatory terms used by those who do not understand the lifestyle. It is not different than any other lifestyle except there is conscious thought put in to the nutritional value of everything that passes the vegan’s lips. Many will use money as an excuse, but a savvy vegan can spend less than $30 a week on food that covers every nutritional daily need healthily, and tastily. 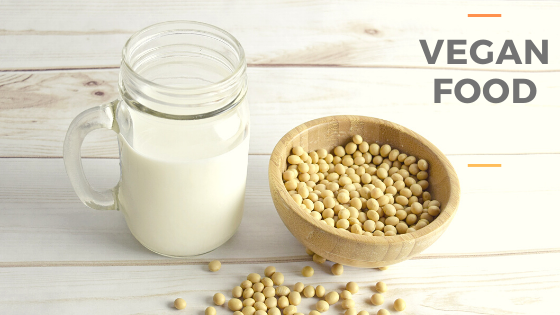 Vegan diets have been known to have so many benefits for the body, as well as the environment around. Though a vegan lifestyle will require forfeiting any form of animal made clothing, decoration, and harm as well as food, those who are simply nutritionally conscious can still eat a vegan diet and wear leather. Vegan vs vegetarian diets are different only to the level of animal produce that they avoid.

A vegetarian may still eat dairy and egg products, and even though they will see some of the benefits by cutting out meat making up for that by consuming too much dairy can be just as bad for your health as not being vegetarian at all. With any diet it is all about balance.

Vegan recipes can commonly be thought to involve nothing but salad. However, the human body cannot survive on lettuce alone so it is important to cover all the nutritional bases. Recipes involving tofu, tempeh, or seitan often have omnivores making retching noises but they are not a requirement in any recipe to be a functional vegan.

Grains such as quinoa actually provide the complete protein the body requires without the saturated fat and cholesterol that meat would. Almond and soy milks usually contain just as much if not more calcium than dairy milk with far less sugar. Substituting vegan onions in conventional recipes mean that many vegans do not feel that they are missing out on their favorite foods in any way. Vegan diet recipes are in no way boring.