Singapore is a very modern city that has made great economic progress and still continues to maintain age-old tradition. Singapore sits on the tip of Malaysia and is one of Asia’s economic leaders.

Singapore also observes festivals for Chinese, Hindu and Muslim throughout the year, including Ramadan, Chinese New Year, Hari Raya, the Dragon Boat Festival and others. There is always a great time to be enjoyed in that part of the world. 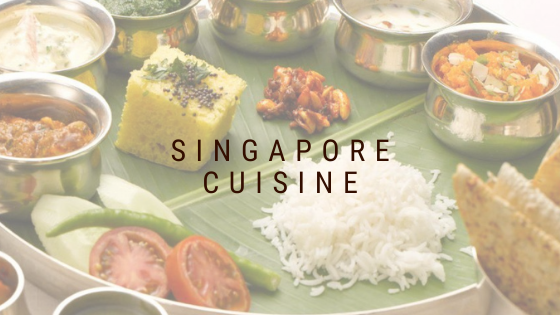 Even though Singapore has almost been completely demolished to make way for the modern city, throughout the centuries, Singapore has continued to preserve surrounding ethnic enclaves of Little India, Chinatown and the Arab Quarters that provide a glimpse of the many traditions that exist in Singapore. Many historic and major landmarks have also been preserved.

With foreigners making up over 40% of its population, Singapore City is a melting pot of many cultures, including Chinese, British, Indian, Malay, and various other Asian groups.

This great cultural diversity contributes to the amazing variety of food, featuring everything from traditional chicken rice in Singapore, tasty and cheap hawker stalls to gourmet restaurants.

It has food options for all tastes, a shopping area that puts most malls in America to shame, and comfortable, clean lounges/ rest areas for you to enjoy while waiting for your next flight.