For half a century in the United States were disputes, what still is a “bank”. In the end, at the legislative level, it was recognized that the bank is any institution that accepts deposits, which can be returned to depositors on demand, as well as providing loans.

“Bank” as a company that provides a range of services and performing certain operations. For example, loans to large and small businesses, individuals, and conducts cash management services.

Or define banks as organizations created for the accumulation of free money and placing it away from you on the terms of repayment, and the urgency of planning. The disadvantage of these definitions is the lack of specificity range of operations carried out by banks and functions. This can take the definition of banks and other financial institutions, not related to them.

Thus, the legal nature of the bank based on a list of operators and functions that are under the law can perform these institutions. However, the legal definition of a bank can not fully reveal its economic substance. Leads to the question: What features should be considered to determine the basic economic categories such as “bank”?

Basic functions that determine the economic substance of the banks should be considered: mediation in lending intermediary in settlement transactions, issuance of credit instruments of treatment. The combination of these features distinguishes banks from other credit institutions. 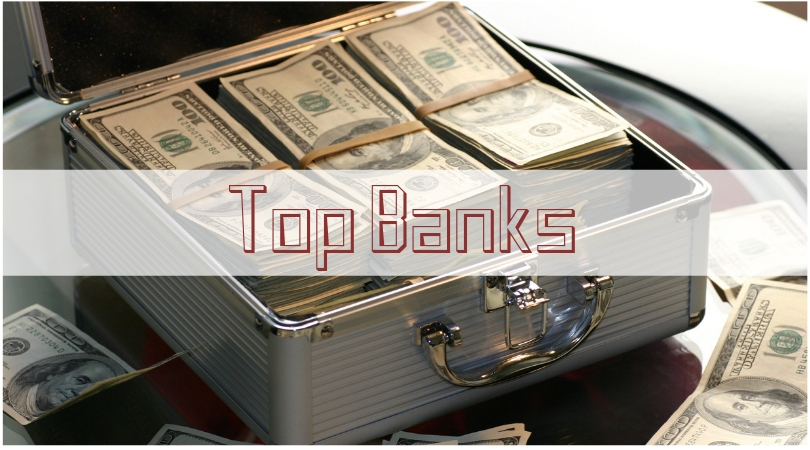 Temporarily free money customers converted into capital, which generates income as a percentage, and the use of this capital borrowers, helps to increase their turnover, profits from the production and reduces costs. Banks, in turn, receive income in the form of a margin. As a result, everyone benefits by such operations.

Cash and settlement operations are an important function of determining the economic substance of the bank, because the country can not be a sustainable and dynamic economy without a well-established mechanism of transactions between economic operators. To date, all non-cash transactions are completely pass through the world’s biggest banks, which makes them the main organizer of the calculations of the global economy.

Also, the important function of banks is the ability to create additional funds for the payments, in turn, this feature is one of the differences between banks from other financial institutions. Here we have in mind not release cash that is the monopoly of the central bank’s deposit issue, performed credit and settlement operations. This function plays an unusually important role for the elasticity of cash flow and maintains the country’s sustainable economic growth.

Thus, the economic core of the bank should consider three basic fundamentals of banking: the accumulation of idle funds to further their placement on the terms of payment and repayment, settlement and cash services to the economy, as well as deposit bonds, which is based on the credit and debit transactions.